The upcoming weekend in the Polish city of Gdansk should provide a lot of handball emotions as four national teams – Macedonia, Chile, Tunisia and Poland – will compete against each other on their road to Rio 2016. While the Poles will have around 10 000 supporters each night rooting and cheering for them in ERGO ARENA, we can be sure that the remaining teams will also try to prove a lot. Only two teams out of four will make it to the Olympic Games in Rio de Janeiro. 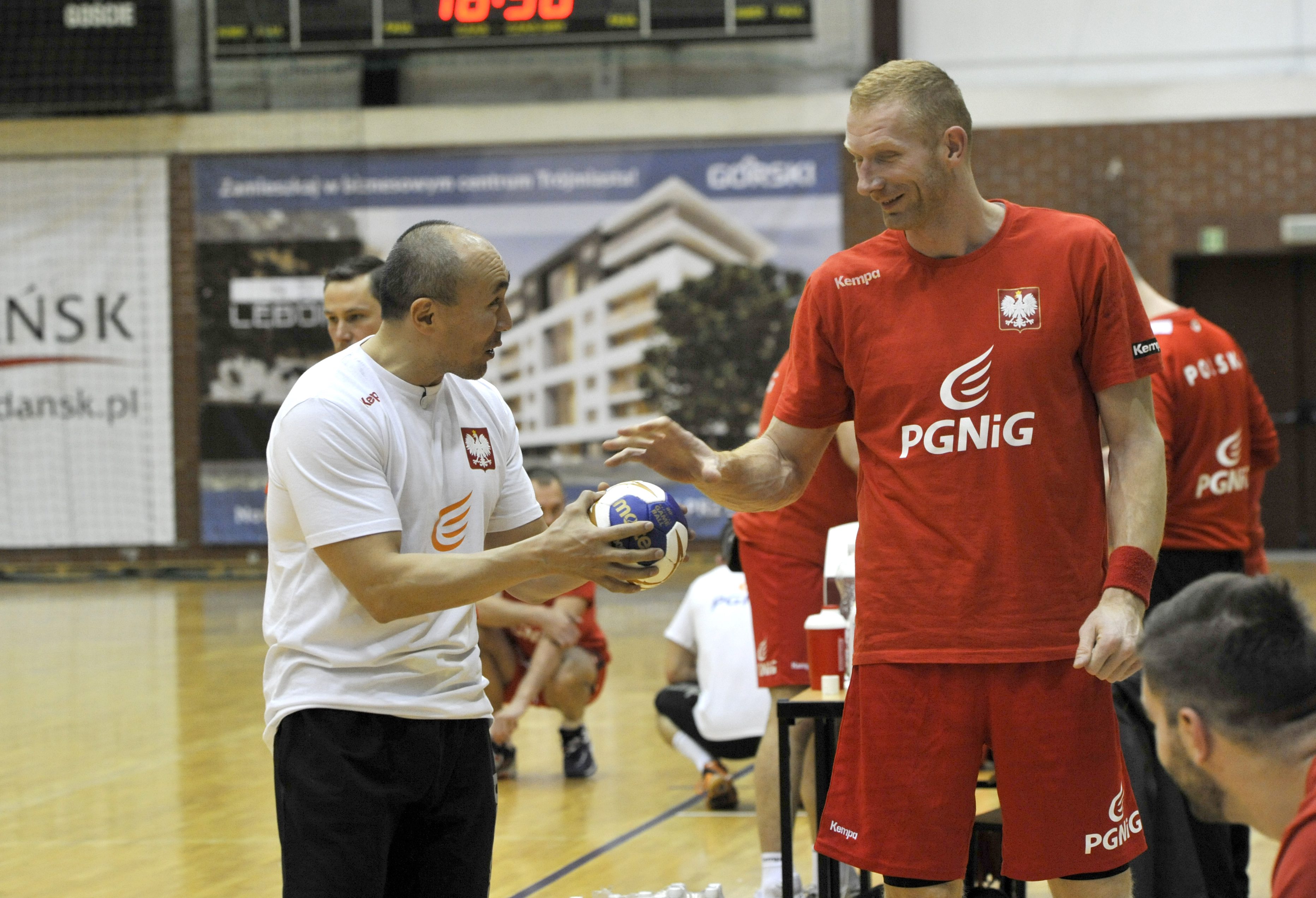 Here is your short introduction to the Gdansk’s competitors:

Macedonian team showed their potential in EHF EURO 2016 and will most definitely try to defeat the hosts. With experienced players such as Kiril Lazarov or Naumce Mojkovski and the young talents like Dejan Manaskov Macedonians make a real collective. Considered to be one of the best players in the world Lazarov is yet one of the best-scoring players of all time. This team is a really strong candidate for summer performance in Rio.

Chile won bronze at the last Pan-American Championship what automatically caused their appearance among the qualifying teams. Unfortunately fans in Gdansk won’t be able to see the captain – Marco Oneto. The Chilean pivot is very well-known in Poland as he plays for Orlen Wisła Płock. Ranked second in the last Pan American’s top scorers list Rodrigo Salinas Munoz is therefore the key player to watch since his colleagues will most definitely try to turn his scoring mode on. Young players who represent Chilean clubs on a daily basis will get a huge possibility to show their skills in an outstanding venue. Isn’t it a great motivator?

African Vice Champions from Tunisia have strong handball traditions and will do their best not to let the Tunisian fans down. As they are used to the cheerful noise produced by the fans – dealing with thousands in ERGO ARENA should be additionally motivational. Wael Jallouz and his colleagues know what it feels like to represent their country on the highest level as they have been playing for clubs from the strongest European leagues the past few seasons and reached quarter-finals in 2012 London Olympic Games.

The Polish players couldn’t be more handball-hungry. Playing in front of their favourite audience in Gdansk is what turns each and every member of this team on. Polish fans love handball and have already forgiven their idols EHF Euro 2016 which has turned out to be poorer than expected.

With the new coach – Talant Duyshebayev it starts all over again. High hopes connected with the team based on stars such as Sławomir Szmal, Michał Jurecki, Karol Bielecki or Krzysztof Lijewski are very visible in the Polish media. The players make sure to calm the emotions down and emphasize that they have been working really hard on switching into the different style preferred by the new coach. The team has been preparing in Gdansk for the last week and, as Sławomir Szmal says, will do everything to play the hearts out as this is what they are known for.

ERGO ARENA expects about 30 000 visitors from Friday until Sunday. It is important to get familiar with FAQ: http://ergoarena.pl/en/turniej-io-rio-niezbednik-widza/ and make sure to hurry up with the purchase as there are no tickets for Friday games left and only a bunch of them on sale for Saturday and Sunday.

2016-04-07
Jan Korczak-Mleczko
Podziel się !
Wstecz: Accreditation list for the OGQT in Gdańsk
Dalej: Sławomir Szmal: I want our fans to celebrate with us on Sunday