Strona główna | Igrzyska Olimpijskie | All set up for the tournament

All set up for the tournament

All four teams made it to Gdansk and had a chance to practice in ERGO ARENA on Thursday. Check-ins in the venue consisted of relatively short practices and speeches given by the headcoaches. 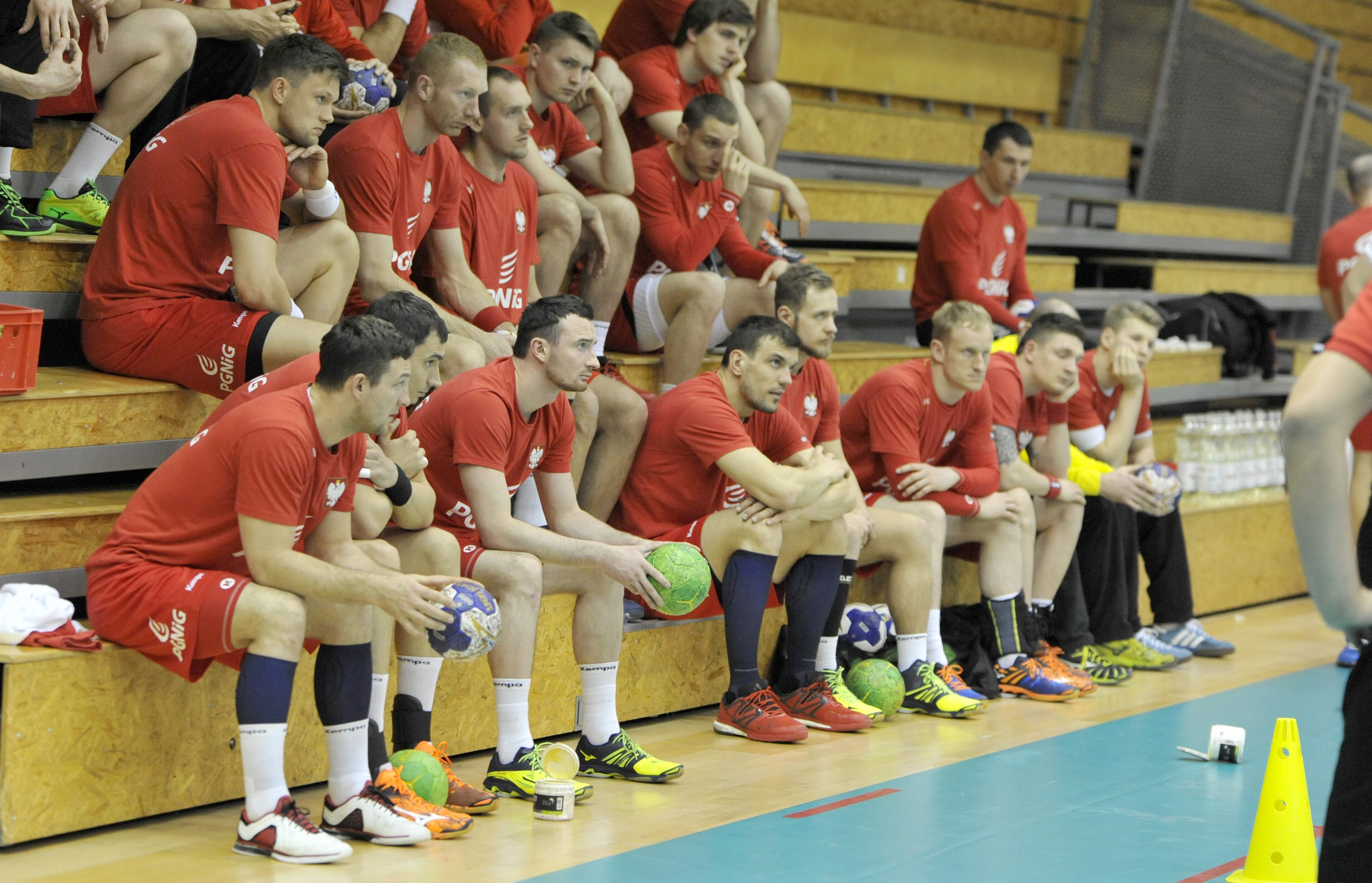 After a huge volleyball game on Wednesday it took only a few hours to change ERGO ARENA into a real handball temple. And so it was all about handball on Thursday.

While Talant Duyshebaev told his players to play smart in front many media representatives, Ivica Obrvan had to find a way to cover the absence of Filip Lazarov. The younger Lazarov brother is injured and won’t be able to play in Gdansk. Excited but focused teams of Tunisia and Chile tried out the court in Gdansk and will be the first to fight for their tickets to Rio tomorrow at 6pm local time.