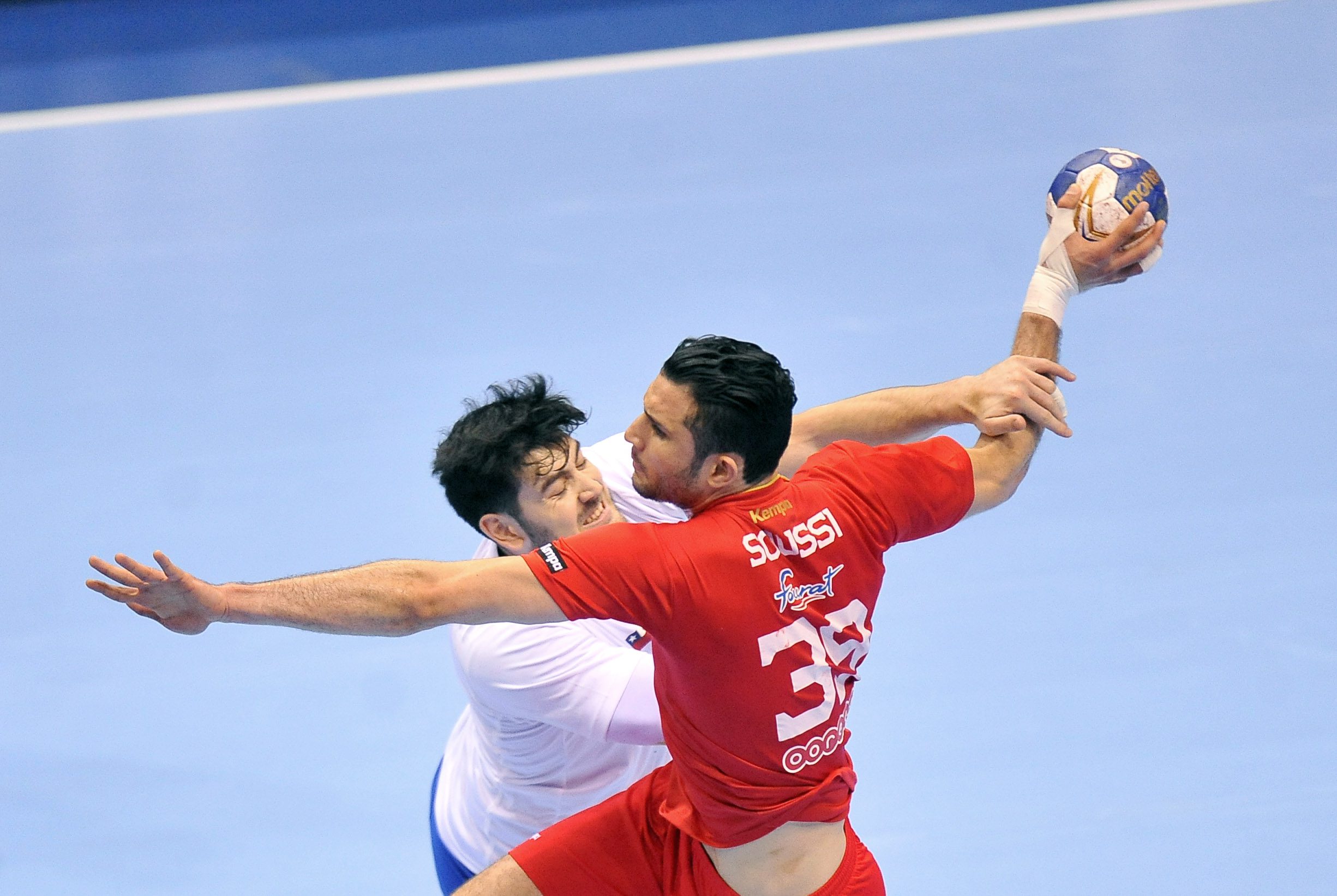 After a strong start Chile had a two goals advantage but it took only twelve minutes for Tunisia to start playing their effective handball. Three suspensions for Team Chile clipped their wins while Tunisia kept scoring. After 22 minutes Jallouz showed off with his extraordinary skills and Tunisia was up by 5 goals. Suddenly Chile bounced back after a spectacular R.Salinas goal and Tunisia had to create their offence with four players on the court. African vice-champions finished the first half having 5 goals more and despite the very ambitious attitude in the second half the game remained under the African dictation.

The second half only proved that Tunisians have a lot more experience needed to reach a better spot in Gdansk’s tournament. When Tunisian pivot scored the 24th goal African team was up by 9. Chileans fought hard but they were only able to reduce the difference on the box score.

At the press conference Chilean coach congratulated his team saying that he is satisfied with the level of the first game. Asked about his feelings before tomorrow’s battle against hosts he stated that the most important thing is to try hard and this is what he hopes for. Emil Feuchtmann reminded that Chileans play in Poland without Marco Oneto Zuniga and this makes a significant difference in the way Chilean team plays. Asked about Polish National Team coach Mateo Garralda said that Talant Duyshbaev is a coach that can bring the best out of each and every of his players.

Tunisian representatives claimed that today’s game was rather a match-up but they didn’t want to lose their concentration and show their handball from the very first until the very last minute. Coach Hafedh Zouabi said that the key opponent on the Tunisian road to Rio is Macedonia. African players have been preparing for Saturday for the last two months.