Poland made the first step 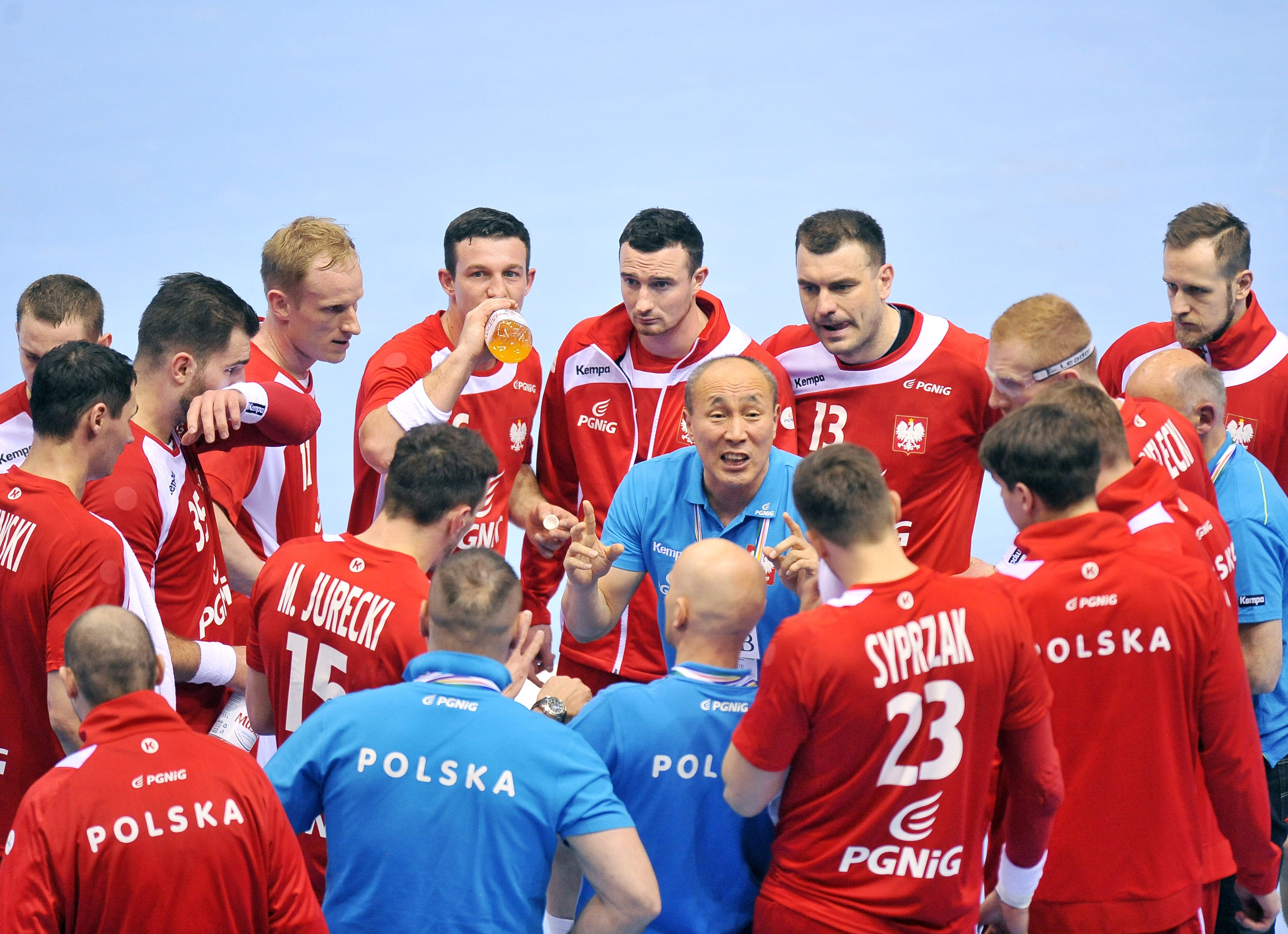 Both teams came out very aggressive and focused. Audience went crazy after the first three goals scored for Poland by M. Jurecki, Krajewski and K.Lijewski. Opponents didn’t want to lose the track so the Macedonian superstar Kiril Lazarov took care of the business scoring 5 goals in the first 30 minutes. It would have been more but, as he promised the Polish fans, Sławomir Szmal was getting the crowd really excited with his tremendous saves.

Poland only confirmed their strength in the second half. Each player brought something to the game in offense while Szmal wouldn’t stop impressing the thousands in the venue and millions at homes. Poland went 8 goals up and, despite the Macedonian toughness, didn’t give the lead away. In the last two minutes Michał Szyba was responsible for the well-performed offensive plays and Poland won by 5.

At the press conference both coaches agreed that it was a very defensive game. Coach Duyshebaev made the journalists aware that the team didn’t have much time for trying out new sets. Michał Jurecki stated that a new chapter in Polish handball has started and the number one goal is to make it to Rio. Macedonian representatives both suggested that playing against a top European team at their home is a very hard task and so the main focus will be payed on the battle against Tunisia tomorrow.