Many journalists took part in the first Saturday’s conference at ERGO ARENA as Macedonia lost to Tunisia 26:32. While coach Hafedh Zouabi was proud of his players, Macedonian Ivica Obrvan stated that his team didn’t deserve to win as they missed way too may opportunities. 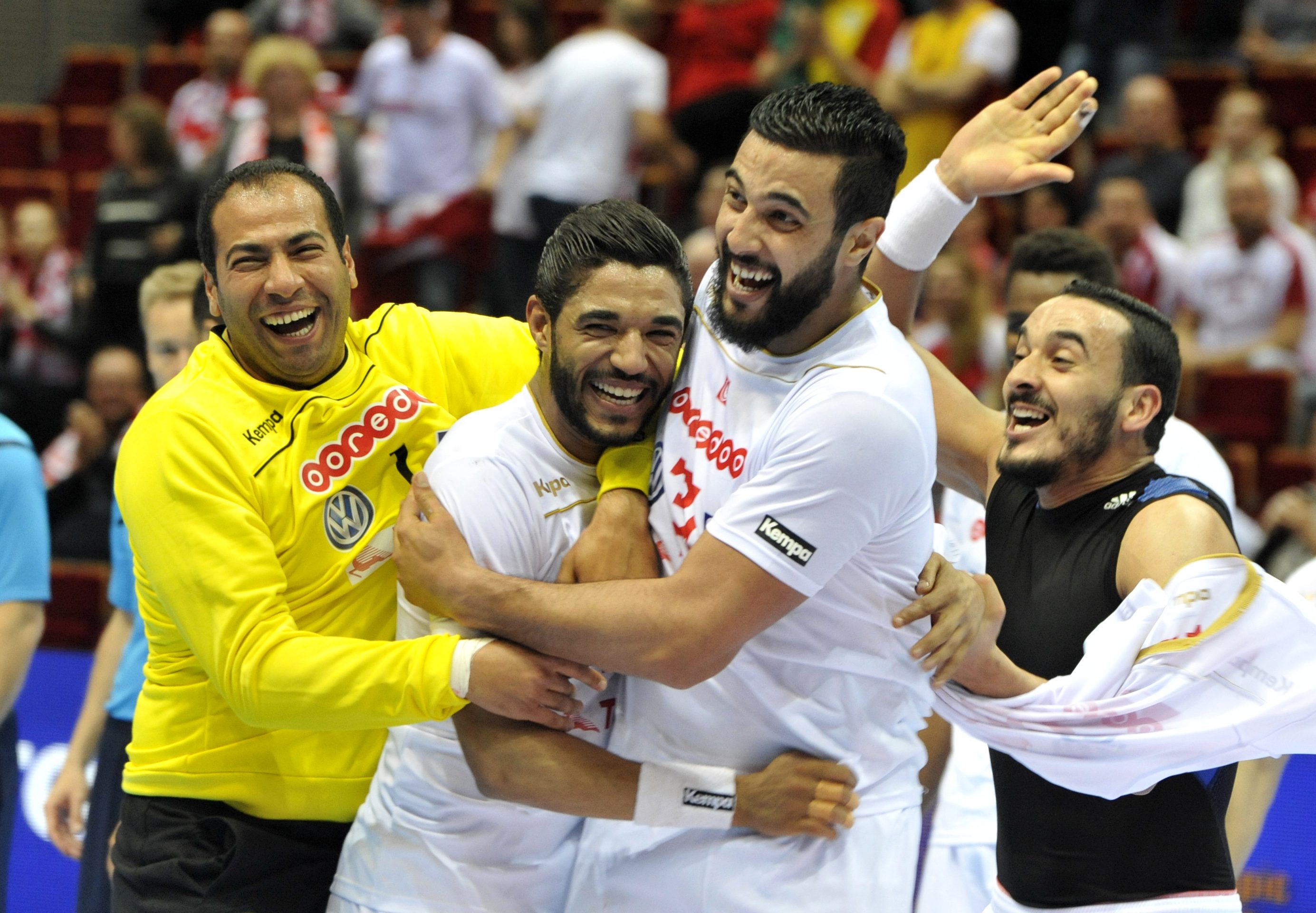 Zouabi reminded that Tunisian players accomplished the plan which was arranged back in their home country. The team has been preparing for this particular game for over a month. African vice champions kept in their minds that among their opponents there are more players than just K.Lazarov and this helped in their defensive play. Tunisian goalkeeper Marouen Maggaiz was happy especially for the young and inexperienced players who played very well in Gdansk.

Ivica Obran said that he feels awful knowing how many people rooted for and believed in his team. He regretted the missed opportunities as there were a few possibilities to take in order to come back to the game. Stojanche Stoilov added that he didn’t expect such scenario in his worst nightmares and summed up the conference stating that something will have to change within the national team of Montenegro.