With less experienced players on the court and about 100 Macedonian fans in the venue Balkan team defeated Chile 30:27 (17:14) and took the 3rd spot in Gdansk’s Olympic Qualification Tournament. 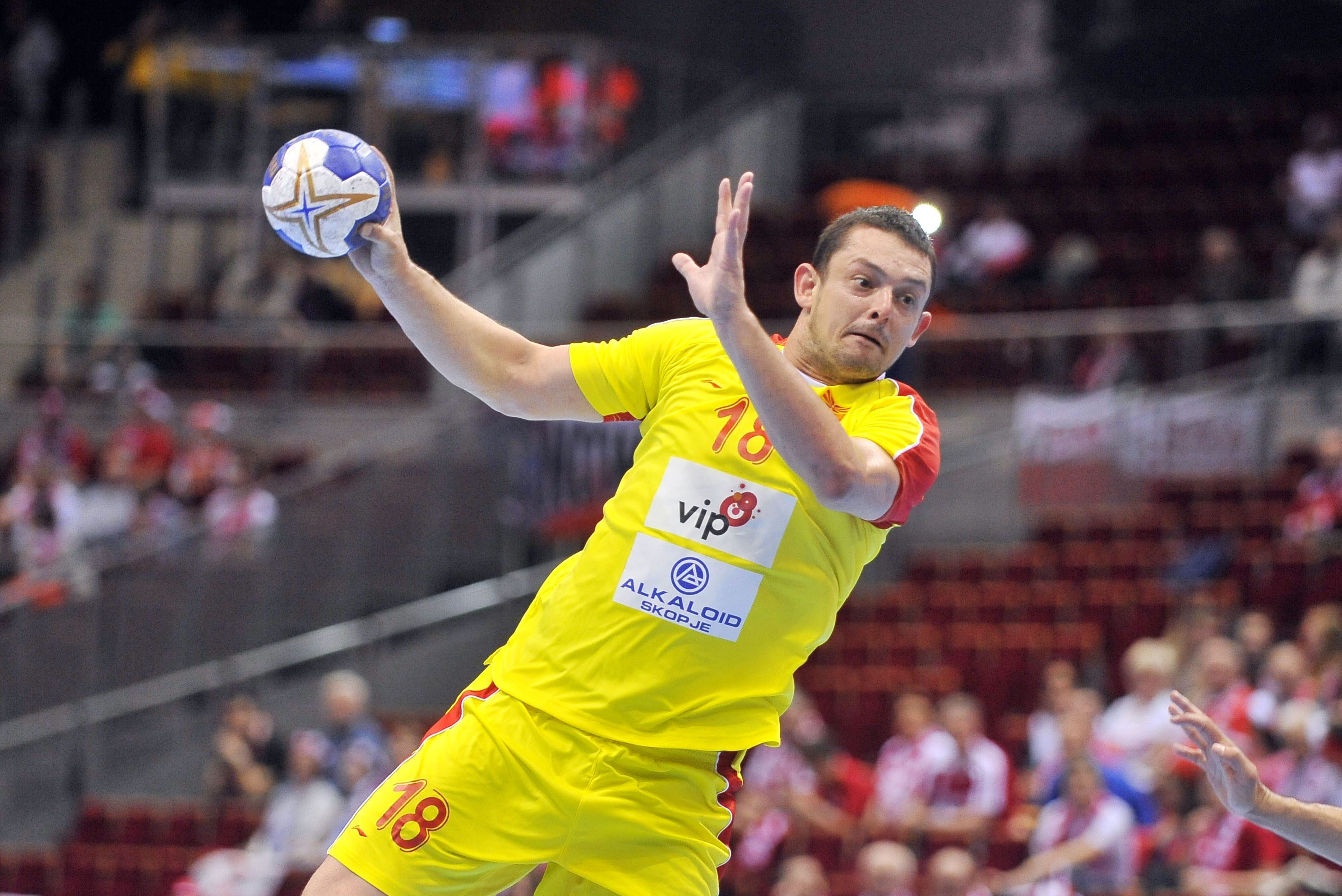 The game wouldn’t have changed much from Macedonian perspective as the team won’t perform in Rio due to yesterday’s shocking loss but Ivica Obrvan’s came out very focused and motivated. Younger players, including Nikola Kosteski, brought to the game a lot of energy while Chilean team had major problems in defense.

It seemed like Chileans will have to wait until another big international event for a major victory against a favourite team. Erwin Feuchtmann was again the top player in offense. Suddenly the American team bounced back and Macedonia was only up by two in the last two minutes. Felipe Garcia impressed the audience with a spectacular save but it only brought an ineffectual fast-break. Worth mentioning is the fact that this was the last game for Naumche Mojsovski in Macedonian national team who got the MVP award and a long round of applause.