A tough battle between Chile and Macedonia was meaningful also beyond the strictly handball context. 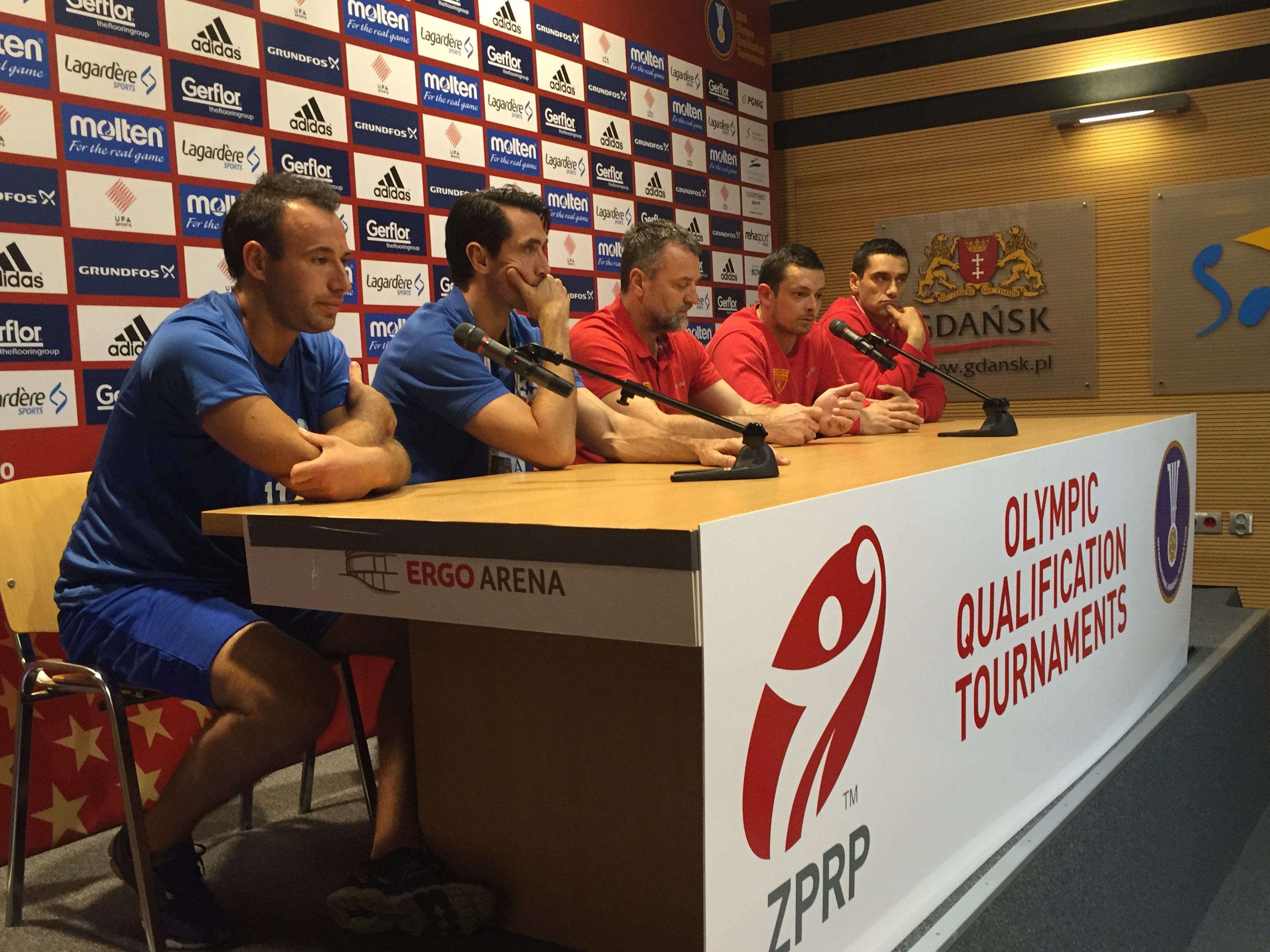 Chilean coach Mateo Garralda was satisfied with the level his players presented today although regretted not taking a chance as this would have been the first victory against any European team for Chile. Coach Ivica Obrvan was satisfied with what the youngsters played since he decided to keep his key players on the bench even though they didn’t accomplish the Gdansk goal.

Felipe Maurin also played his last game for the national team today. He said he is grateful for having a privilege to play against a strong Macedonian team for the second time. According to Naumche Mojsovski and Kiril Lazarov last two days were really emotional for the whole national team of Macedonia. Naumche Mojsovski summed up his national team career saying that Macedonia managed to build a really strong team with great potential and he hopes that young players will kep this in mind and continue Macedonian handball traditions.

Kiril Lazarov added that is colegue Mojsovski deserved a better farewell therefore he hopes that they will play together again in June and qualify for another big event.