In the last game of 2016 IHF Men’s Olympic Games Qualification Tournament in Gdansk Tunisia lost to Poland 24:28 (13:15). Both teams qualified for the upcoming Olympic Games in Rio de Janeiro as Poland won the whole tournament and Tunisia got the second place. 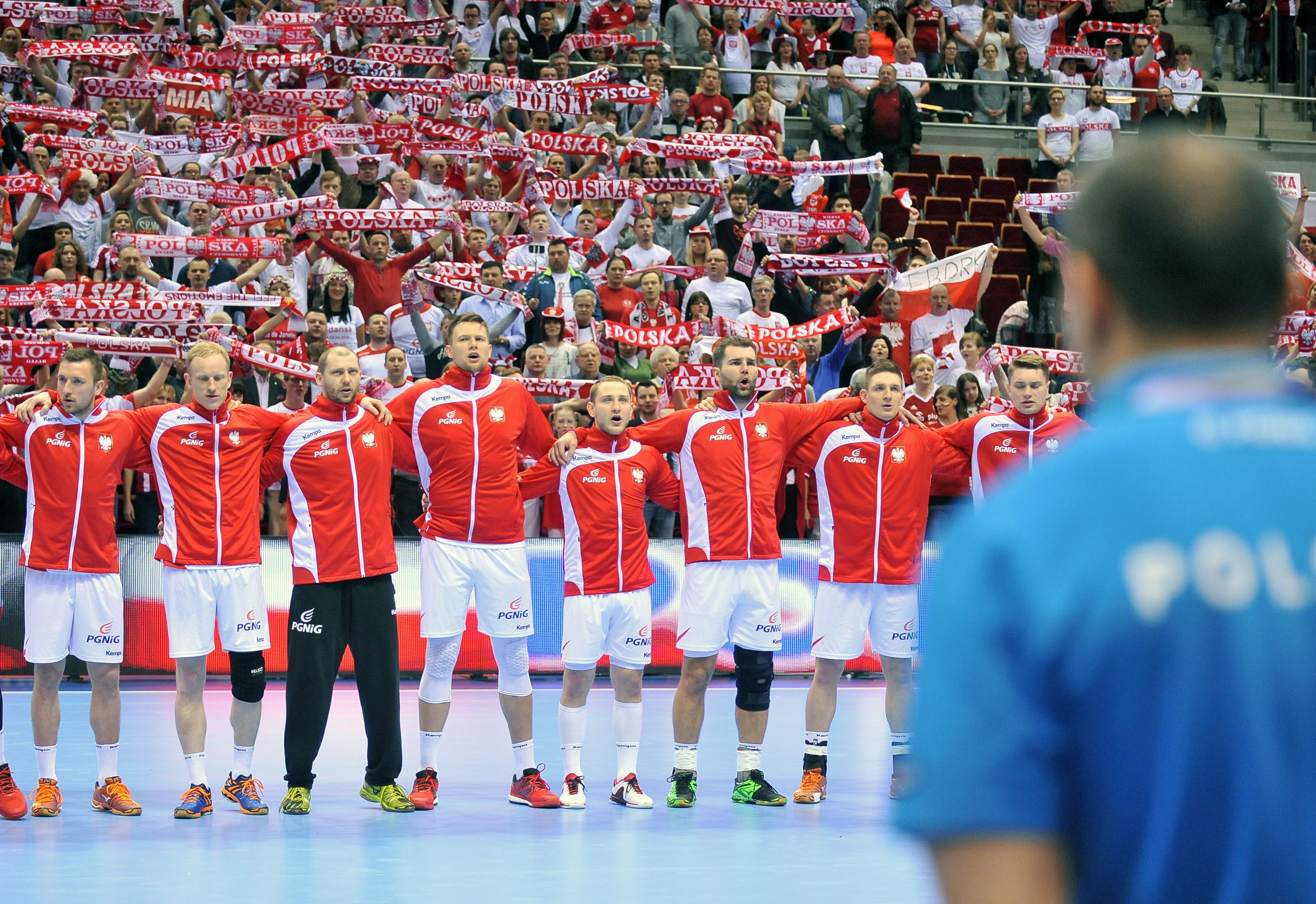 Polish team gave a perfect example of handball as a team sport since the first 11 goals were scored by 8 different players! Although the Olympic goal was reached by both teams yesterday all players remained focused and tried really hard to build a major difference.

Tensions between two teams were visible especially in the second half. Michał and Bartosz Jurecki received suspensions and this turned the Polish audience on. Tunisian players are used to noisy arenas so this also was motivational for them. In the last 5 minutes Poland had a three goals advantage which was being gradually extended by Barcelona’s pivot Kamil Syprzak and Karol Bielecki who received the MVP award.